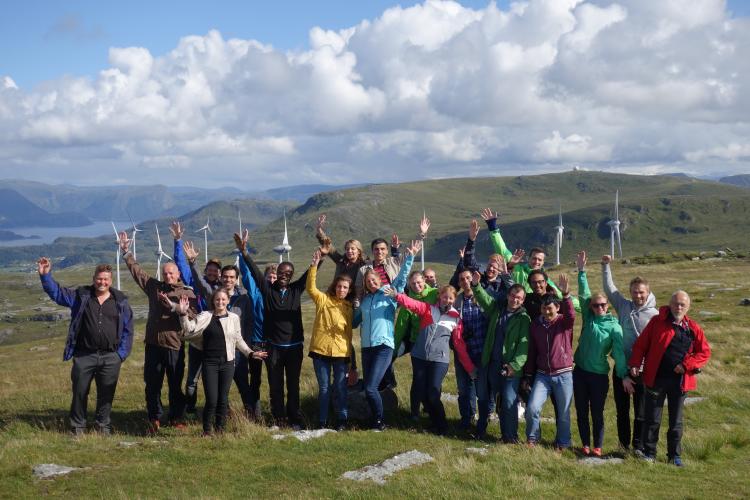 The 2016 NorRen Summer School was held in Sogndal, Norway from the 8th–13th of August. The participants and lecturers came from a wide range of disciplines and nationalities to explore Norway’s renewable energy landscape, which was illustrated beautifully by the high mountains and deep fjords of Sogn and Fjordane County. The course included several site visits to small-scale and large-scale hydropower facilities, a wind power plant, and a transformation station. The summer school programme was designed to be both interdisciplinary and interactive, with a mixture of expert talks, lectures and group project work focusing on energy production, transportation and use.

The summer school kicked off with lectures by Miranda Schreurs, Director of the Environmental Policy Research Centre at the Freie Universität Berlin. She talked about global trends in energy and how energy footprints are developing in major global economies. Professor Ånund Killingtveit, Vice Director of CEDREN (Centre for Environmental Design of Renewable Energy) gave a lecture on whether Norway can serve as a “green battery” for Europe. This was followed by lectures by Professor Asgeir Thomasgaard, Director of CenSES (Centre for Sustainable Energy Studies), who presented challenges for future energy systems and discussed models that can predict and balance future renewable energy production.

The lectures were followed by site visits and tours. Norman Kjærvik, from Statkraft, gave participants a tour of Lake Styggevatnet. The lake is a reservoir for the Jostadalen hydropower plant, regulated between 1100 and 1030 metres above sea level, and the dam on the lake is 55 metres high. The water then travels through kilometers of pipes inside the mountains to the power station. The total height of fall from the upper regulating reservoir to the power station is 1186 metres, resulting in an installed capacity of 290MW. 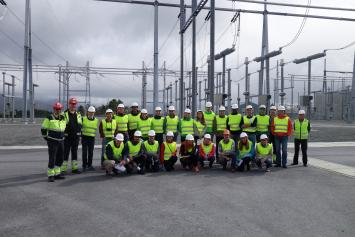 The following day, participants visited the transformer station at Fardal. Project Manager Ove Brattberg presented Statnett and the Ørskog-Sogndal Project. One of his key points was that, to allow for more intermittent power generation from small-scale hydro and wind, the region needs to develop a stronger grid. In addition, he pointed out that Norway still has regions with power deficits and others with overproduction, hence the need for more interconnectors.

The following day, the participants were given detailed information on the construction of wind turbines in the region by Stig Svalheim, Managing Director at Vestavind Kraft. He provided a national context for the company’s development, explaining how it had developed over the last decade. One of his company’s key lessons was that politically-created markets generate huge expectations, and that politicians must have a clear and transparent plan behind political rhetoric.

Kvalheim Kraft, the company that built Mehuken wind farm, showed the students how they built a windfarm of eight turbines on a location with some of the best wind resources in Norway. Annual wind speeds in this location range between 7 – 9.5 m/s, making it highly attractive for wind energy production.

Before the summer school began, attending students were arranged in groups of 4 or 5 for group work to be carried out during the programme. Each student’s academic and/or professional background was taken into consideration when groups were assigned, to ensure interdisciplinary variability in dealing with energy issues. 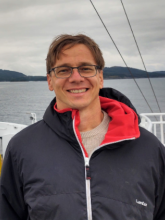 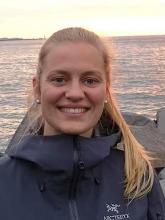